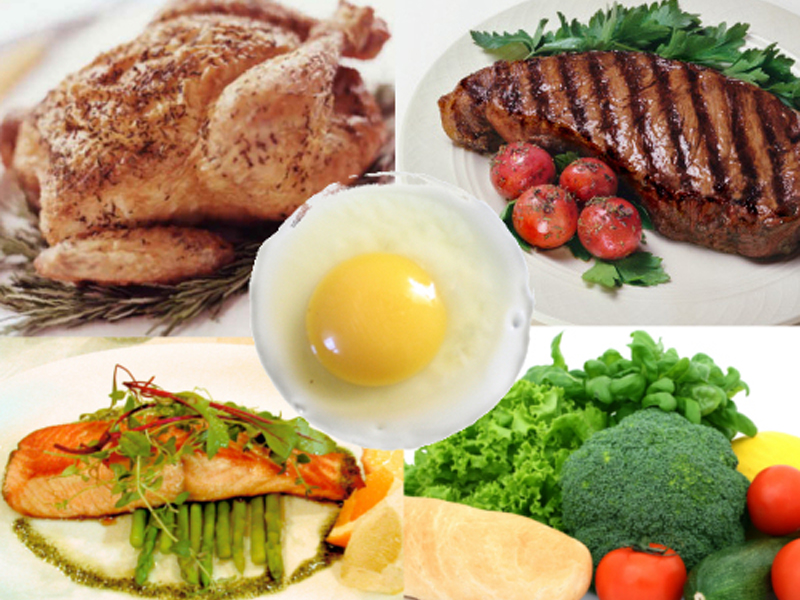 Ketosis is a state at which the body has an extremely high fat-burning rate.

Even the brain runs on fat, via ketone bodies. These are energy molecules in the blood (like blood sugar) which become fuel for our brains after being converted from fat by the liver.

To encourage ketone production, the amount of insulin in your bloodstream must be low. The lower your insulin, the higher your ketone production. And when you have a well-controlled, sufficiently large amount of ketones in your blood, it’s basically proof that your insulin is very low – and therefore, that you’re enjoying the maximum effect of your low-carbohydrate diet. That’s what’s called optimal ketosis.

Today, there are reasonably-priced gadgets available for measuring ketone levels at home. One needle prick of the finger, and in just a few seconds you’ll know your blood ketone level.

Blood ketones are best measured on a fasted stomach in the morning (before breakfast, that is). Here are a few pointers on how to interpret the result:

Below 0.5 mmol/L is not considered “ketosis”. At this level, you’re far away from maximum fat-burning.
Between 0.5-1.5 mmol/L is light nutritional ketosis. You’ll be getting a good effect on your weight, but not optimal.
Around 1.5 – 3 mmol/L is what’s called optimal ketosis and is recommended for maximum weight loss.
Values of over 3 mmol/L aren’t neccessary. That is, they will achieve neither better nor worse results than being at the 1.5-3 level. Higher values can also sometimes mean that you’re not getting enough food. For type 1 diabetics, it can be caused by a severe lack of insulin

Ketone levels can also be measured in a more old-fashioned way, with urine test sticks (sold prescription-free in pharmacies). Ketone sticks give less reliable results for several reasons, and the above recommendations can’t be straightforwardly applied to them. They are, however, much cheaper. 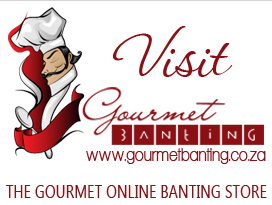